The annual club tournament took place on Wednesday 8 May and was the first time that we played for the Will Myer's trophies to commemorate Will's great contribution to the club.
The format was a novel pairs system devised by Gary, separating men and ladies whereby each pair comprised stronger and weaker players and played against each of the other pairs by playing to 10 points before exchanging the stronger players and playing a second game. Each player accumulated their personal points tally.
In the ladies competition Helen and Hannah led their section whilst Rishi and Danny led the men.
The final placed the 4 players in a mixed match of the same format with ladies being exchanged for the second game to produce the winning lady and man.
The ladies title was taken by Hannah after winning both games and the men by Danny.
Thanks were given to Gary for organising the tournament and Liam for scrutinising the scores. 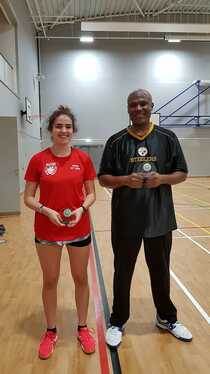 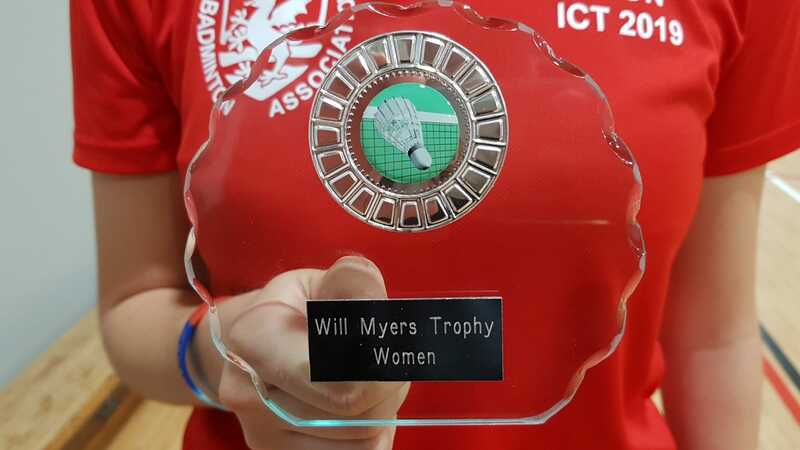 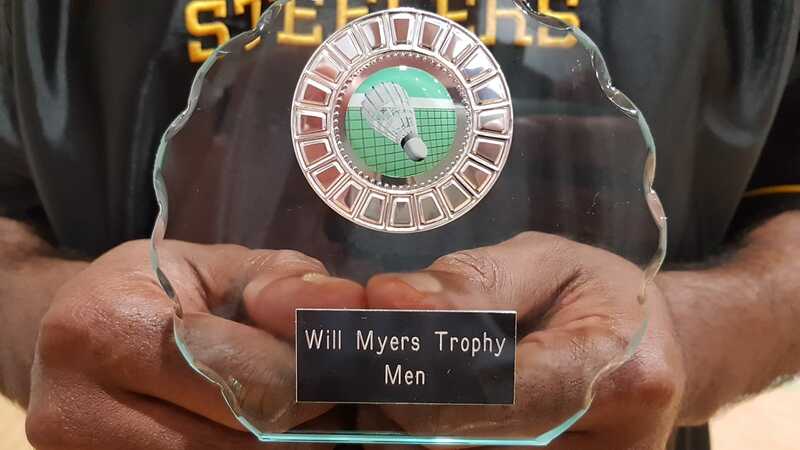 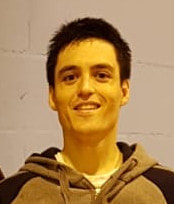 St Ursula's Badminton Club were shocked to hear of the sudden and unexpected loss of one of our most prolific players,  Will Myers.
The members spent time at the club to acknowledge Will and reflect on his place in the club. Will is remembered as a popular, energetic and loyal member who always supported the club whether it was for matches, social events and organisation of teams.
Our sympathies extend to Ellie and the Myers family.
Will had just enjoyed one of the club's most successful seasons, captaining the mid-Gloucester mixed team to be first division Champions as well as being a key member of the Bristol Mens division 3 Champion team. 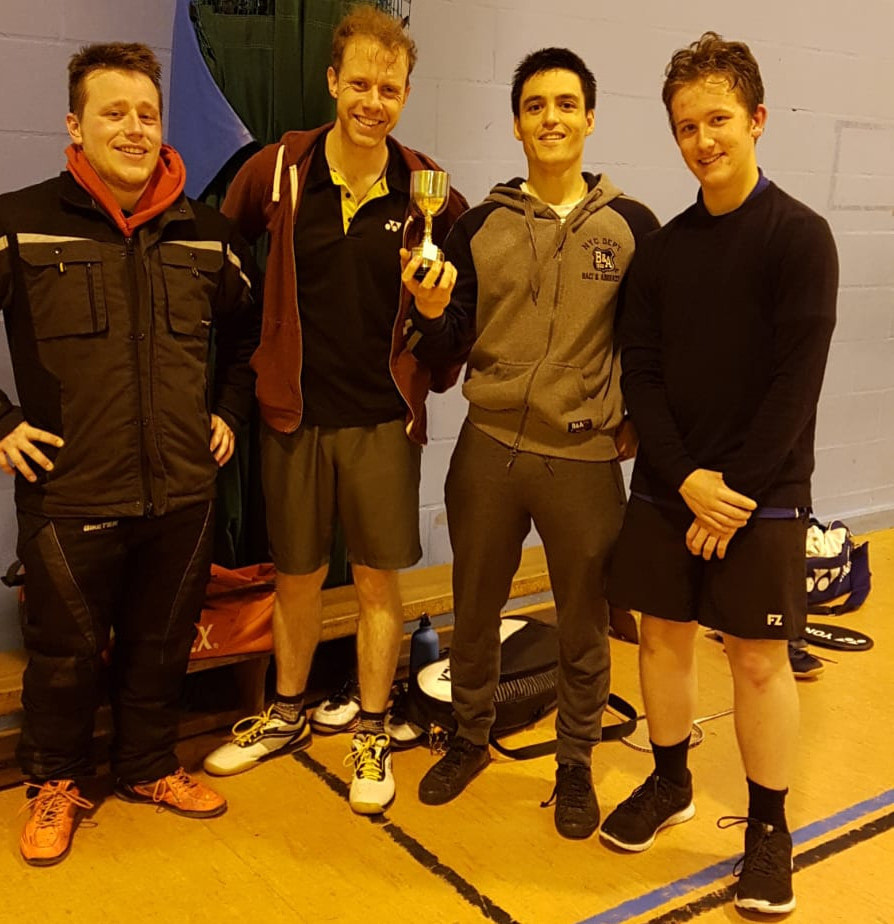