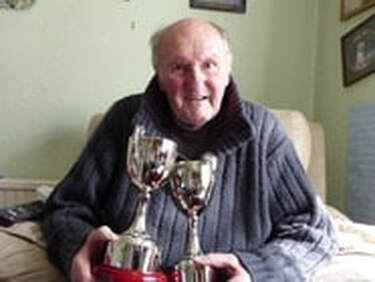 From The Beginning:
St Ursulas Badminton club was formed in the 1990s by Roy Niblett following on from Kingsdown Juniors and providing access to club badminton for a wide range of people in the Henleaze and North Bristol area. The junior club evolved from the Kingsdown Juniors, then St. Ursula's Juniors. The change of venue led to the name change to Bristol Falcons, symbolic of speed, flight, feathers and reference to the local Falcondale Road and the Peregrine Falcons in the nearby Avon Gorge.

The range and diversity of players has been a feature of the club which currently has teams in the Bristol leagues and runs a thriving junior section which plays in the Avon junior club leagues.